This is the final result of my "bad illustration" makeover from my previous blog post (http://jennhayesdotcom.blogspot.com/2009/10/bad-illustration.html).... 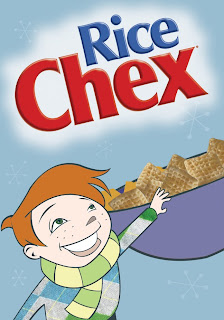 I'd like to say that I'm a designer... but I still have a lot to go when it comes to layout and composition. This I will admit to.
This being said, I like the way that the illustration itself turned out.

We've seen them before. In ads, in editorials, in newspapers. I don't know about you, but I've seen some of these bad illustrations and thought to myself "I could do a better job".

I'm no Peter De Seve, but I've been growing... so this weeks digital illustration assignment is to choose a "bad" illustration and recreate it as if we had been chosen to do the job.

I had picked a couple of things I'd seen around the mall and in magazines. That was until I went to the store last night and walked down the cereal isle. 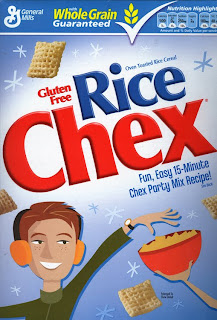 This monstrosity hit me in the face. I couldn't believe that a company as large as General Mills would allow this to be printed.

These are some of my rough sketches trying to get a feel for both sketching in digital format (something that is relatively new for me) and the type of character I want to portray.
I'm fairly sure that I want to keep a sort of retro feel for the illustration. So I'll probably go for either the kid or the woman... but there are still plenty of ideas. After I narrow that down, I'll have to decide if I'm going to use multiple applications or mix traditional media... 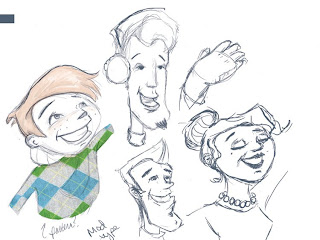 Jenn Hayes
I'm an illustrator that likes to incorporate my sense of humor in my work. To put it simply, if my work makes someone smile, or makes someone happy, my job is done.

ALL art in this blog is © Jennifer Hayes. It may not be reproduced, displayed, copied or used in any way without written permission from me.
jenn [at] pokedwithastick.com